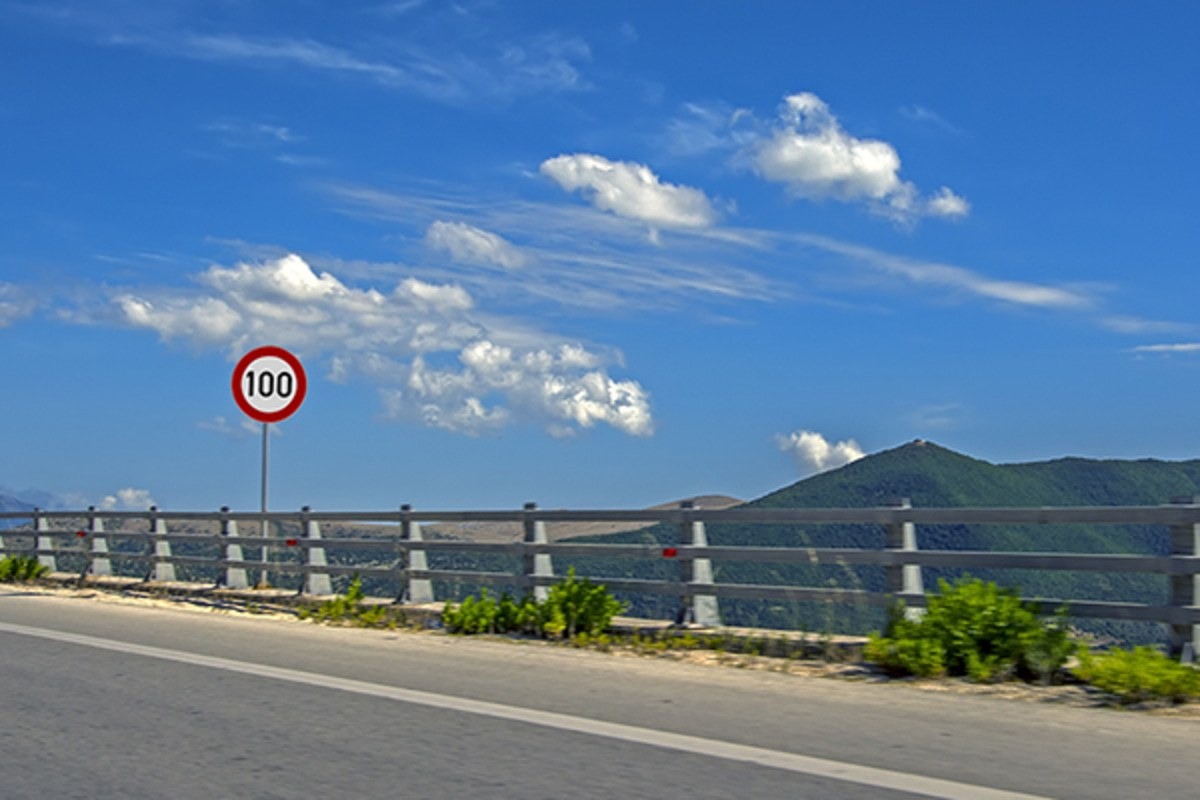 A lot of different rumors and legends about driving in Greece are in the air for a long time, and the Greek drivers acquired a reputation as inveterate road slobs. Of course, rumors do not appear from nowhere. But, in fact, not everything is worth believing, and some car myths need to be refuted. If you decided to rent a car in Greece, you'll find a lot of useful info in our article.

Roads in Greece are of high quality and it is not dangerous to drive along them. However, when you plan routes, you need to consider some nuances:

Keep in mind that the signs are small in size here, and they are not always clearly visible. Besides, many signs are defaced by vandals — they paint them over with paint or with advertising.

Differences in traffic rules in Greece

In Greece, the general European traffic rules are applied. But you should consider that there are also some national features that are peculiar only to the Greeks.

The accuracy of speed-measuring radars is minimal (about 5% on average in Europe), and there is no permissible overspeeding. Therefore, you must not exceed the speed limit.

Almost all Greeks treat tourists well. That is why in any unclear situation, you can always ask local drivers for advice on what you should do.

Before you start moving through the green traffic light, make sure that other drivers have finally stopped running a red light.

Fines for breaking the driving rules in Greece

Fines in Greece are heavy and have recently been increasing. In many ways, the reason is the difficult economic situation in the country. Therefore, you must always be attentive everywhere.

Here are the most frequent fines that are given in Greece:

Drinking and driving in Greece

The fines for drunk driving should be also mentioned. In Greece, such drivers are treated very strictly, despite the fact that the alcohol level of up to 0.5 ppm is allowed.

How to pay a fine in Greece

The police only write a ticket and do not accept any payments on the spot. If you try to "fix the things up on the spot", you can easily be arrested.

The tickets can be paid at a bank department or at the post office. In order to do this, you just need to come there and give the manager the ticket and money.

You can also ask the traffic police officer — he will give instructions on where it is most convenient to pay the ticket.

Until 2018, there was a 50% discount on paying a fine during the first 10 days. But now it is canceled, and you will have to pay the fine in full.

Police officers in Greece treat tourists well, help in case of any difficulties and usually do not write tickets for trivial violations.

In countryside, police officers are more loyal to drivers, and there are much more opportunities to "chat them up". In large cities, the guards are more serious, and they have more work to do.

But Greek policemen, like all southerners, always like to talk. Therefore, during a friendly conversation, you can try to "bargain" and reduce the amount of the fine. Young and beautiful girls are especially lucky in it.

When traveling in Greece you should know these phones:

171 — tourist police and assistance for tourists

Social navigator, where traffic cameras are marked. Besides, users mark police patrols on the road in real time.

Surely, the largest and the most detailed map of Greece is in Google. Here you can find any object and get any direction.

A good detailed map that does not need Internet access. You only need to download maps of the areas where you are going to go in advance, and the route will be built without an Internet connection.

As you can see, driving on Greek roads is not dangerous at all, when you follow the traffic rules of Greece, know the features of national driving and are careful. The Greeks are very hospitable and friendly people, and that is why Greece is one of the most visited countries in Europe.

So don’t be afraid to rent a car and explore Greece!

Aktis Car company collects for you the offers only from trusted and reliable rental companies that provide good service and value their reputation. It is enough to pay only 20% of the total cost to reserve a car!